So how does IronWolf Health Management help? Through trending of recorded hard disks’ health parameters over time, it may uncover defect trends and provide early notifications of potential catastrophic hard disk failures. This would buy you precious time to save your data (i.e. data backup, disk replacement).

Traditionally, we focus on the reliability (of hard disks) to avoid failure events. That is, getting a reliable user-proven hard disk to avoid getting into the state of premature hard disk failure. If it were to fail, we will just replace the hard disk. Hence, the term ‘fail-and-fix‘. In a fail-and-fix scenario, precious data (on the failed hard disk) would be lost if there are no additional back up or redundancy in place.

Recently, manufacturers are into prognostics – advanced indication of future events. They tap into sensors to uncover relationships and spot trends to establish scoring models to predict or forecast impending system failures. These techniques are more of an art (data analytics and domain knowledge) on the manufacturer side to determine which and how certain sensor parameters contribute to system health.

What is IronWolf Health Management

As mentioned at the start of this article, IronWolf Health Management (or in short – ‘IHM’) is a utility for Seagate IronWolf or IronWolf Pro series of hard disks that complements existing hard disk health monitoring tools (i.e. S.M.A.R.T). This feature is first introduced in DSM 6.1.

Should the above approaches fail and fatal failure (unfortunately) occurs, Seagate has got Recovery option in place. Seagate Data Recovery Services can assist in recovering the data. The IronWolf Pro hard disks come included with a 2-year Data Recovery Service. For others, you will need to get the Seagate Rescue Plan.

A look at the IronWolf Health Management on Synology’s NAS

The other difference is that there will be an additional IronWolf Health Status and estimated remaining lifespan. I presume the ‘Estimated Lifespan’ only applies to Solid State Drive (SSD) as the techniques and accuracy of determining remaining useful life (RUL) for mechanical equipment can be pretty niche (and tough).

At the point of posting this article, the Seagate IronWolf Health Management only supports the following hard drives:

Seagate IronWolf Pro hard disks comes with a 2-year rescue plan which they will perform one in-lab recovery services when the need arises.

In my opinion, the prices of the rescue plans are pretty affordable and they serve as insurance against hard disk failures.  The price for Seagate Rescue Plan starts from US$4.99 for a year of protection for a single drive. For family plans, it starts at US$39.99 for 2 years of protection.

To the uninitiated, data recovery services for failed hard disks can be in the range of hundreds or more. By the way, Seagate Rescue Plan does cover hard disks from other manufacturer as well.

So is the IronWolf Health Management feature in DSM 6.1 good? Honestly, only time will tell whether it works as intended. I do hope that the hard disks’ operating parameters are periodically streamed to Seagate and along with the data from the rest of the users globally will help refine the analytical scoring model for predicting hard disk failures.

In most situations, prognostics or predictive maintenance are fantastic features that customers yearn for even in other sectors. For example, early detection of impending failures of engine (or other line replaceable units) so that ad-hoc maintenance can be carried out before catastrophic failure occurs. Similarly in the case of hard disk drive, such features (i.e. Seagate’s IronWolf Health Management) will allow business owners and system administrators to take proactive measures to protect their data and ensure data integrity is not compromised by mechanical failure of the hard disk.

Lastly, this collaboration between Seagate and Synology seems to suggest that it is (currently) worthwhile to get Seagate IronWolf or IronWolf Pro hard disks as IronWolf Health Management offers a more comprehensive health check than other brands of hard disks. 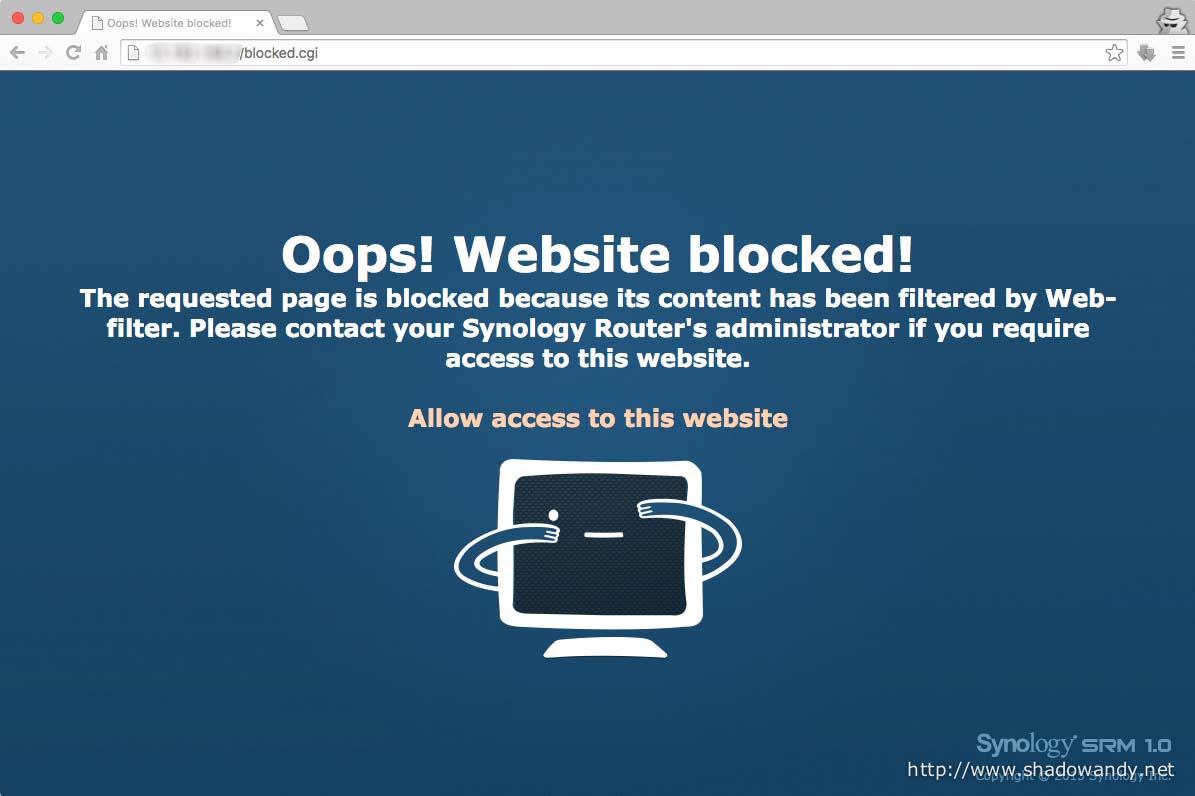