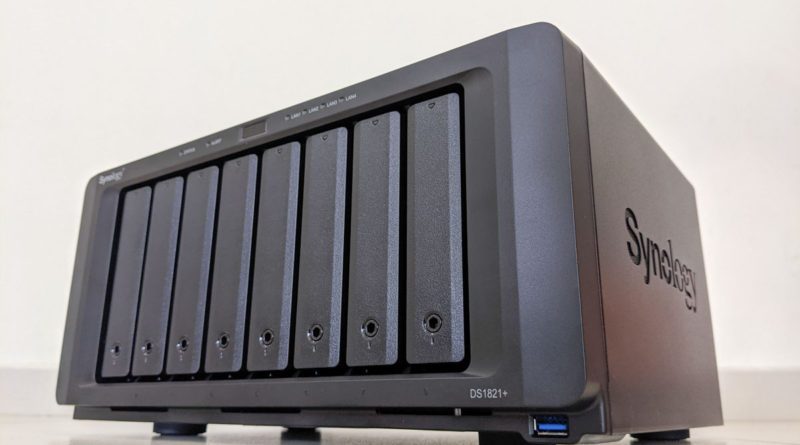 The Synology DS1821+ is a 8-bay network attached storage that has something very different under its hood. That is, it uses the AMD Ryzen CPU and this is Synology’s second NAS with AMD CPU after the DS1621+ 6-bay NAS. Other than this change from the Intel incumbent, the DS1821+ sports two M.2 2280 slots for NVMe cache and expands up to 18 drives with two D517 expansion units. IT enthusiasts and SMBs would be delighted to learn that Synology highlighted major improvements to its compute capabilities over its predecessor (DS1819+).

Similar to the previous 8-bays, the power cord plugs directly into the DS8121+ NAS ‘s power supply unit. Hence, there is no ‘power brick’.

Taking a look at the Synology DS1821+

The DS1821+ is matte-black except for its base. The front bezel and back are made of plastic while the rest of the body is made of metal.

Located above the drive bays are the power button and status indicators.

Removing the drive trays reveals the SATA backplane where the hard drives are attached to. In full view are the two (2) 120mm system fans that draw heat away from the hard drives into the surrounding environment.

On the left side are two M.2 NVMe drive slots to super-charge the NAS performance.

At the center of the DS1821+ NAS are two (2) 120mm system fans. To the left are the IEC-320-C14 power connector and Kensington lock slot. To the right of it is the PCIe slot for additional Synology accessories like 25GbE or 10GbE Network Interface Card.

Setting up the Synology DS1821+

The RAM slots are located at the “belly” of the DS1821+ NAS. The RAM upgrading process is straight-forward which involves a Phillips-head screw driver. Installing the new RAM modules took less than five (5) minutes.

Just some key advantages of Seagate Barracuda Pro series. They are 7,200 RPM drives with sustained data rates up to 250 MB/s and burst data rate of 6 Gb/s. They also have 300TB/year workload limit and MTBF of 1M hours which makes them great for home servers.

With regard to the CPU change from Intel to AMD, I observed that the DSM on DS1821+ is more responsive compared to DS1817+. It could be my imagination but operations within packages like Docker, Video Station, etc. are definitely faster. Media indexing and thumbnails generation for Synology Moments are noticeably faster on DS1821+ compared to DS1817+.

For those who primarily use their Synology NAS as media server (Plex, DS Video Station, etc.), the lack of hardware transcoding capability would be a concern. What Synology could potentially do in the future is continuing having a couple of offerings that uses CPU with graphics capability like the DS1019+ and DS918+ in recent years.

Other than hardware transcoding, the improved performance from the CPU change is great for users who only have a handful of media transcoding tasks in their workloads.

Lastly, the out-of-the-box support for two M.2 NVMe cache drives is a nice touch. This frees up the PCIe slot for 25GbE or 10GbE network card. 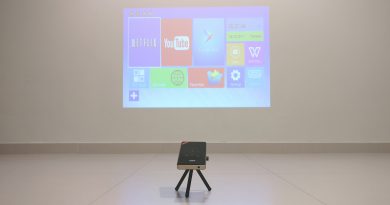 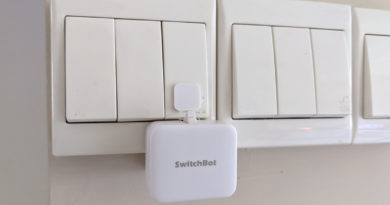